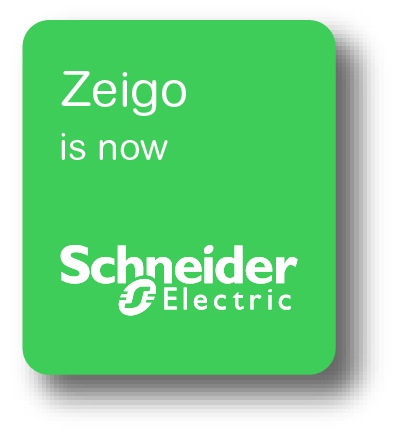 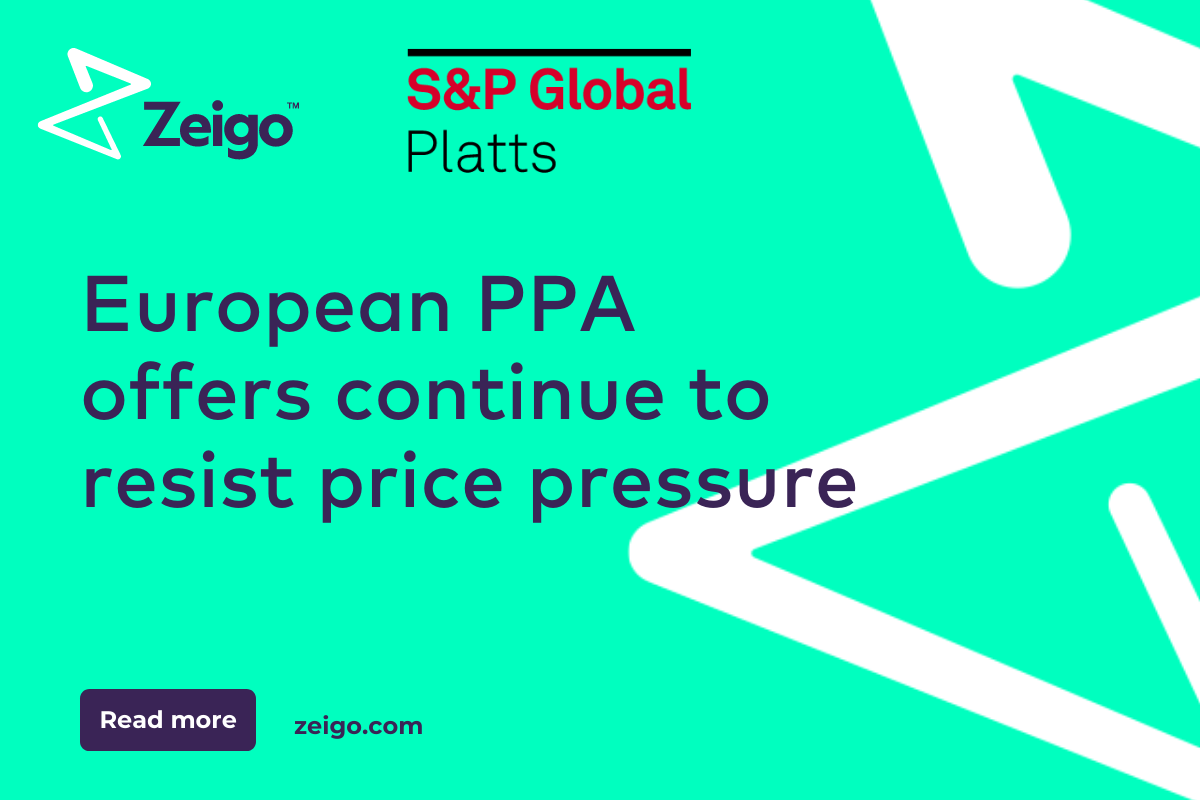 Data from the Zeigo platform has been able to give S&P Global Platts a view into the European market. Key highlights include: 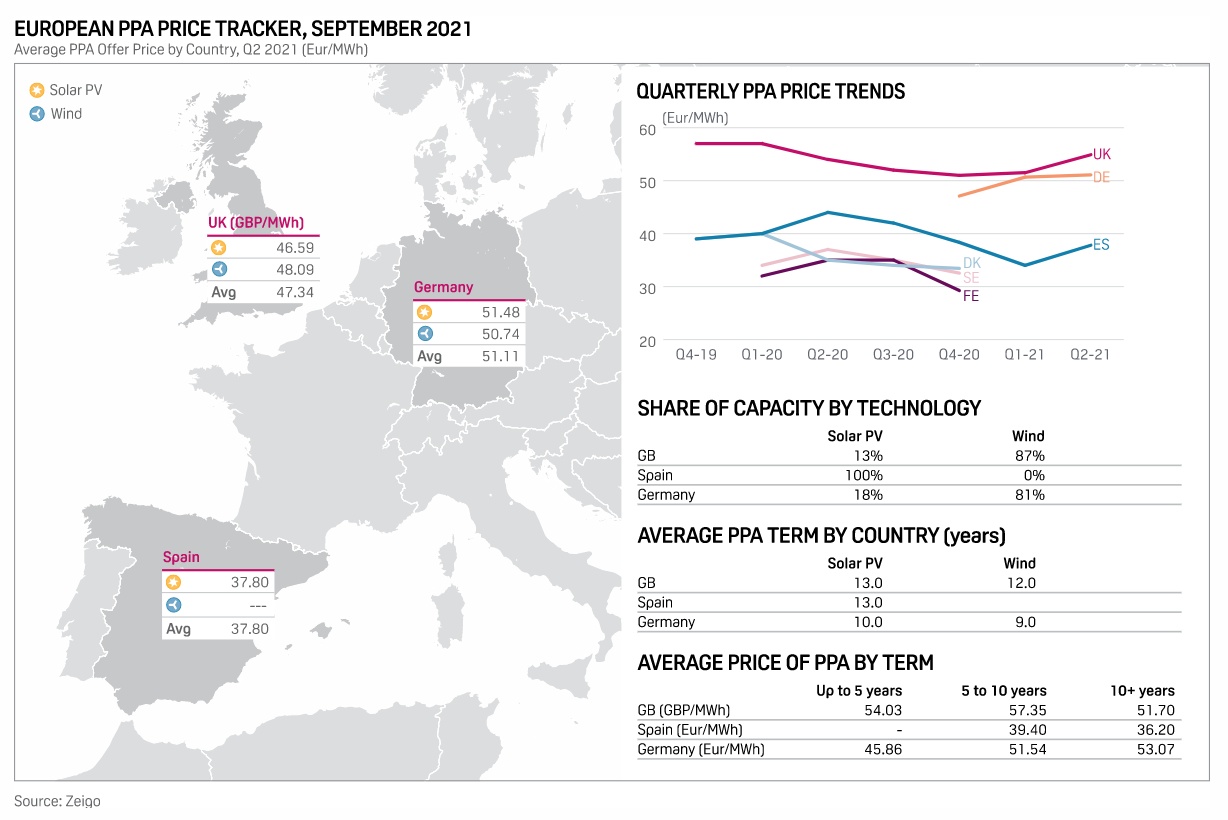 Zeigo’s senior price analyst Freddie Lyons further explained, “We have been asked why go to tender now when prices are so high and have had to explain that PPAs have not risen to anything like the same extent.” Q2 has seen PPA offer prices continued to resist inflationary pressure from a bullish wholesale power market.